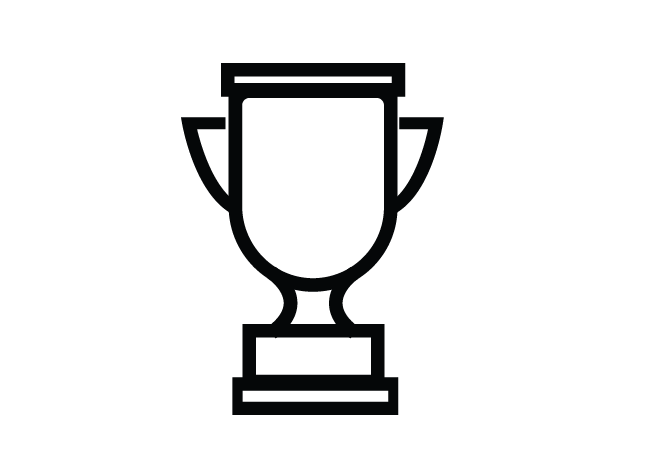 First Internet Bank is pleased to announce that Nicole Lorch, Executive Vice President and Chief Operating Officer, has been selected by the Indianapolis Business Journal as a 2017 Woman of Influence.

This prestigious honor is reserved for a select group of Central Indiana women. Ms. Lorch is being recognized for her outstanding work across the five categories of professional excellence, leadership, vision, community service, and mentoring.

“I am thrilled to see Nicole honored with such an esteemed acknowledgement within our local Indianapolis community,” said David Becker, President and Chief Executive Officer of First Internet Bank. “I’ve had the pleasure of working with Nicole since she was right out of college. It’s been a privilege and an honor to watch her grow personally and professionally over the years, and this recognition is a true testament to the influential person she has become.”

Ms. Lorch first joined the Bank in February 1999 as Director of Marketing. Throughout her tenure, she served as the Bank’s Vice President of Marketing and Technology from 2003-2011, and as Senior Vice President of Retail Banking from 2011-2017. Ms. Lorch was appointed Chief Operating Officer of First Internet Bank in January 2017. Her tenure in various roles has enabled her to learn all aspects of the business and she has contributed greatly to the Bank’s success.

Outside of the workplace, Ms. Lorch is steadfast in her contributions to the local community, particularly through local non-profits. She works with the Indianapolis Neighborhood Housing Partnership (INHP), the United Way of Central Indiana, the Malpas Scholarship Trust at DePauw University (her alma mater), and the Women’s Fund of Central Indiana.

“I am truly honored to be recognized alongside a cadre of accomplished women working to advance professional and philanthropic causes,” said Ms. Lorch. “I strongly believe each person is only as good as one’s team, so this award is more a reflection of the outstanding community where I work and live – both within First Internet Bank and Indianapolis.”

The Indianapolis Business Journal published the 2017 Woman of Influence special edition today, November 2, and the link to Ms. Lorch’s feature can be found here.

First Internet Bank opened for business in 1999 as an industry pioneer in the branchless delivery of banking services. With assets of $2.6 billion as of September 30, 2017, the Bank now provides consumer and small business deposit, consumer loan, residential mortgage, and specialty finance services nationally. The Bank also offers commercial real estate loans, commercial and industrial loans and treasury management services in select geographies. Additional information about the Bank, including its products and services, is available at www.firstib.com. The Bank is a wholly owned subsidiary of First Internet Bancorp (NASDAQ: INBK).

About the Women of Influence Award
The Indianapolis Business Journal’s Women of Influence Award celebrates those who have demonstrated professional excellence and leadership in both their careers and community service throughout central Indiana. Now in its 11th year, the program recognizes only the best of the best women who have risen to the highest levels of business, the arts and public service in central Indiana.