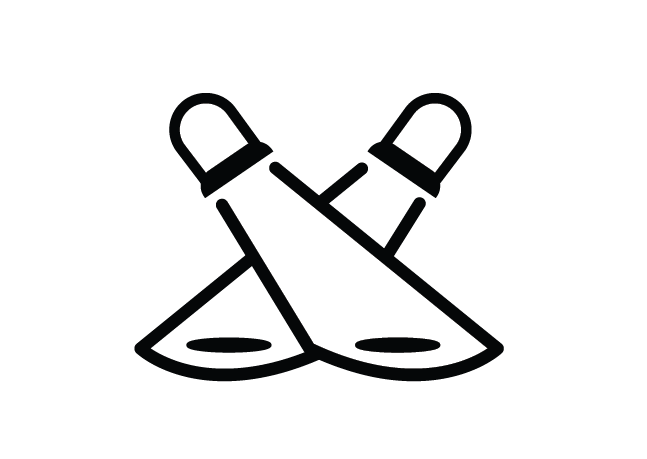 First Internet Bank of Indiana (First IB) today announced net income of $541,161 for the quarter ended March 31, 2004. Net income increased $424,735 or 365%, from the same quarter in the previous year and $436,172, or 415%, over the prior quarter. A slowdown in mortgage prepayments in the Bank’s loan and securities portfolio, combined with a relatively stable interest rate environment throughout the first quarter of 2004, boosted net interest margins and contributed to the earnings improvement.

First IB’s loan portfolio grew by $47.6 million, or 28%, as compared to the same quarter in the previous year. This is the result of the Bank’s increased emphasis on consumer installment lending, particularly for recreational vehicles and autos. . Consumer installment loans are typically higher yielding assets than mortgages or securities and do not pose unnecessary credit risks, due to the Bank’s established underwriting policies and procedures.

With $352 million in assets, First Internet Bank of Indiana is the first state-chartered, FDIC-insured institution to operate solely via the Internet and has customers in all 50 states. Services include interest-bearing checking accounts, regular and money market savings accounts with industry-leading interest rates, CDs, IRAs, credit cards, and check cards that can be used instead of cash or checks. First IB also offers personal lines of credit, installment loans, unique real-time transfers between accounts, and the ability to display checking, savings and loan information on a single screen. First IB is a privately capitalized institution with over 400 private and corporate investors.