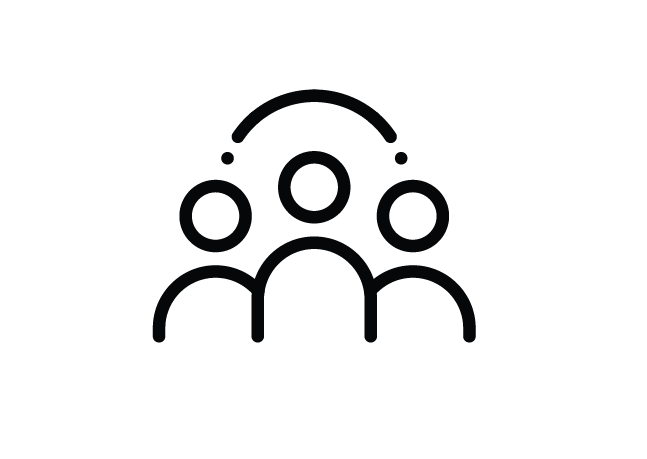 First Internet Bank is proud to announce its sponsorship of Lemonade Day Indianapolis, an initiative designed to teach youth how to start, own, and operate their own business. On Sunday, May 2nd, 2010, children in Indianapolis and 15 other cities will become entrepreneurs and set up their own lemonade stands.

Lemonade Day was launched in Houston three years ago by entrepreneur Michael Holthouse, who saw life skills and entrepreneurship as keys to help children, especially in high-poverty communities. Lemonade Day Indianapolis is free to participating children in pre-kindergarten through high school. Each registered child receives a “how to” Entrepreneur Workbook with lessons on setting business goals, advertising, running the business, banking, and giving back. Participants get to keep their lemonade stands’ profits and are encouraged to spend a little, save a little, and share a little. In its inaugural year in Indianapolis, local organizers have a goal of 5,000 stands.

“Lemonade Day is a great way for youth to learn the facets of owning a business and to have fun in the process.  Opportunities like these will help breed the next generation of entrepreneurs,” said David Becker, President and CEO of First Internet Bank. No stranger to entrepreneurism, Mr. Becker has been starting and running businesses since he took on his first paper route at the age of eight.   In 2001, he received the Ernst & Young Indiana Heartland Entrepreneur Of The Year Award® and was inducted into the Junior Achievement Central Indiana Business Hall of Fame in 2008.

First Internet Bank encourages its employees and Indianapolis-area customers to support this initiative by patronizing a lemonade stand on Sunday, May 2, 2010.