Press And News Employment Up Over 40% at First Internet Bank

Employment Up Over 40% at First Internet Bank 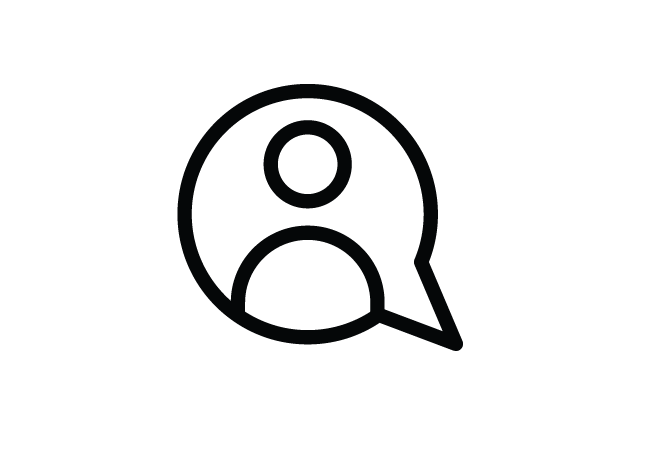 “The unemployment rate in Indiana is at its lowest rate since 2008, and First Internet Bank is proud to contribute to the growth in private sector jobs,” Becker said. He went on to explain these positions helped to support the Bank’s recently launched commercial lending initiative as well as its established and growing mortgage lending operation. First Internet Bank offers commercial and industrial lending locally, commercial real estate lending regionally, mortgage loans in 49 states, and personal loans and deposit accounts in 50 states.

A seasoned entrepreneur, Mr. Becker has a history of job creation in Central Indiana since launching his first Indiana-based company 31 years ago.